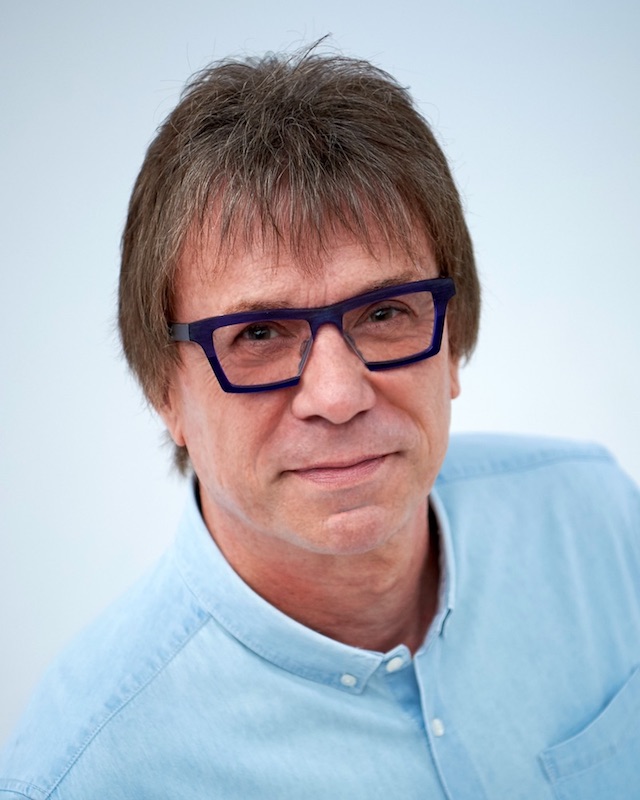 In his time as a Costume Designer, Kim has designed musical theatre productions of The Boy From Oz and Jesus Christ Superstar (The Production Company, State Theatre A.C.M), Rent (James Terry, Chapel Off Chapel), City Of Angels (Life Like Company) and most recently Sweeney Todd. Kim was also nominated for a 2016 Green Room Award for his work on The Light In The Piazza (Life Like Company, Arts Centre Melbourne).

In addition to his music theatre work, Kim has designed plays such as the Pulitzer Prize winning, Doubt: A Parable (RL Productions, Chapel Off Chapel) and Barassi – The Stage Show (The Athenaeum Theatre). 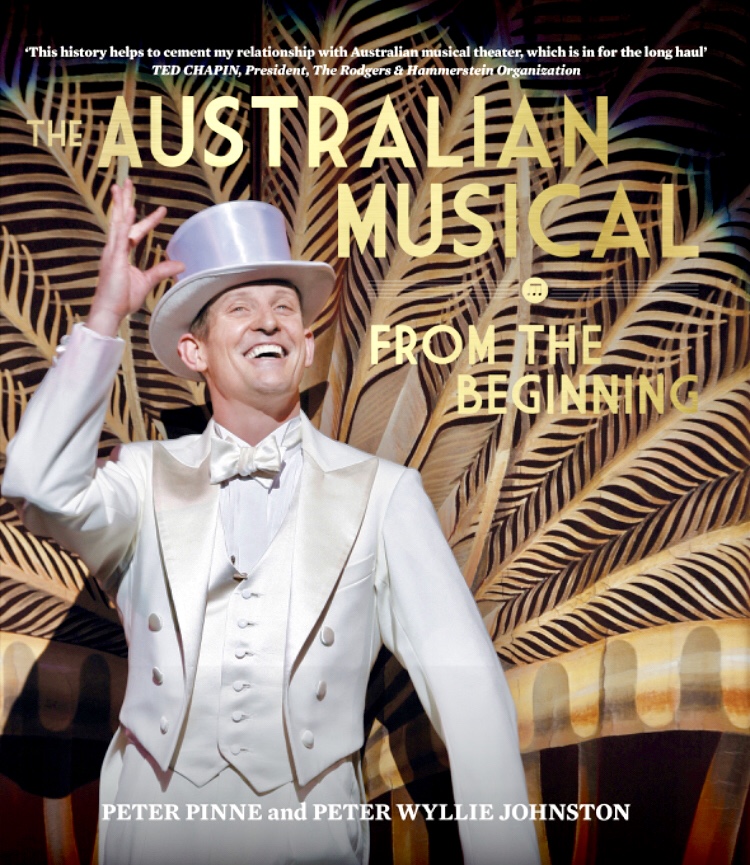 Kim’s diverse skills and experience have made him a stand out in his field. He was very pleased to have a costume he designed featured on the cover of “The Australian Musical”. His approach to costume design and making can be seen in this bespoke tail suit. The sleeves are longer than normal so they don’t look too short when his arms are outstretched. There is a hidden belt under the waistcoat so the jacket doesn’t swing open when he is dancing. Under arm gussets enable him to put his hands above his head without the jacket lifting from his shoulders and his shoes have non slip soles. The shirt, trousers, vest and tie were all modified to allow for quick costume changes. Costumes must have both form and function.

As well as designing, Kim has had a successful career in many other facets of the theatre costume industry, from Maker to Dresser to Head Of Wardrobe. He has worked as the Head Of Wardrobe on many large musicals including The King and I, Joseph and the Amazing Technicolour Dreamcoat, The Rocky Horror Show, Aida - The Spectacular, Crazy For You, The Merchants Of Bollywood, Singin’ In The Rain, Shout and Moonshadow. The all-Australian, world premiere seasons of The Boy From Oz & Dusty - The Original Pop Diva were particular highlights.

As a Dresser, Kim has worked on The Producers, Grease, Shirley MacLaine, Cats, Sugar Babies and for Opera Australia and The Australian Ballet, to name a few. He has also made costumes with legendary costumier Bob Murphy.

Earlier in his career, Kim toured for some years as Wardrobe Manager with Torvill & Dean and their international skating companies, playing venues everywhere from his hometown of Melbourne to Las Vegas, Madison Square Garden, and Wembley.